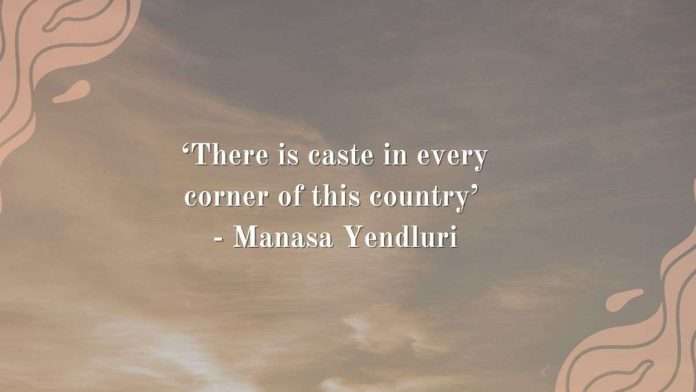 India is probably one of the very few countries globally that have a stronghold on regional Literature. Various cultures, languages, dialects, and traditions often result in multiple stories. The folklore that India has, ranging from the Himalayas to Vindhyas, Eastern and the Western Ghats, The Deccan Plateau region, and so on, have all contributed to the regional Literature.

Often, regional literature laureates are also seen translating their works into the most available languages. It is also a known fact that Indian Literature stands as the mirror of Indian culture, quintessential of its exceedingly rich prehistoric tradition. This also includes the regional Literature. The sublime influence of the myths, superstitions, fables, and stories have been beautifully cocooned into mainstream Literature. Hence, it can be said that the regional Literature in India is not only long but rich!

While the regional Literature sustains in its form in many places, the socio-economic conditions post the Independence have also been given an ideal place. The invasions that happened have had a long-lasting influence on Indian Literature. This influence has spread over almost all the states in India.

Down South, apart from the mighty Tamilian and Malayalam literature, including Kannada literature that falls under the Dravidian Literature, the Telugu literature also has an important place. The evolution and historical maturation of Telugu literature is generally divided into six periods, namely:

Also, the Telugu literature had thrived and prospered during the Qutub Shahi dynasty of Golkonda (1518-1687 A.D.)

The modern age of Telugu Literature has produced many eminent and prominent writers, storytellers, novelists, and authors. Without many dwellings into the past, here, at Storizen today, we would like to introduce a young, dynamic and progressive writer/author, Sahitya Akademi Award Yuva Puraskar – 2020 winner and a woman with many facets – Miss. Manasa Yendluri.

Born to a couple who are both stalwarts in Telugu Literature, precisely, the Dalit Literature, Manasa grew up reading books. Her parents are not only writers but also academicians. Manasa’s mother, late Dr. Putla Hemalatha, was a writer and thinker. Her first short story was published when she was 13.

In 2011, she established India’s first women’s web magazine, Vihanga. While the research was her most extensive interest, she is also best known for her compilation of scholarly articles on Dalit women’s writings. Some of these were published posthumously after losing her in 2019.

Similarly, her father, late Prof. Yendluri Sudhakar, was a well-known poet and short story writer. He worked as a professor of Telugu at the University of Hyderabad. His evergreen contribution to the Dalit literature will remain in golden words.

With such rich backup, Manasa started reading at a very early age. But, as she grew up, the dearth in  Telugu literature on Dalits and Dalit Christians revved her. This was the time she buckled herself to become a writer.

Her initial writings were about her experiences as an Urban Dalit Woman. Thus, her quest as a Dalit feminist writer started. It takes immense pleasure to share that Manasa Yendluri is the recipient of the Sahitya Akademi Award Yuva Puraskar 2020 for her book, Milinda, a collection of short stories. She has also translated Shravan Kumar Limbale’s Marathi novel ‘ O ‘into Telugu, titled ‘ Ooriki Dakshinana’. She is also working on a few other translations as told to us.

Coming from a minority community, her perception has always been different from that of a regular Telugu writer. Manasa’s books mostly talk about how she is looked up to, women’s plight, and the fight against the male-dominant families. While she writes about these, she also addresses gender discrimination in society. Hence, she is one of the initial new-age writers who wrote and talkies more about the LGBTQ+ community.

Her voicing the same-sex relationships also created some friction initially amongst the literary circles. But, later, when her writings were accepted by the majority of the people, even the conservative thinkers applauded her. Here, Manasa says it makes her happy when people take her writings without any pre-notions. This is a great success in a writer’s life when society progresses with their writing.

Apart from her role in Dalit Literature, she chose Dalit Feminism over mainstream Feminism. When asked about this choice, her explanation will definitely blow-up horns. In her view, often, Feminism is seen through tinted glasses that only talk about male chauvinism, issues on patriarchy, or gender disparities. Usually, the caste and religion are shrugged off.

Manasa here takes a strong stance and explains how Dalit women are exploited and neglected through her writings in the name of caste. When asked her opinion on a general idea of Dalit women and why it cringes her on how the public usually conceives, she says often a Dalit woman is stereotyped as a malnourished personality with a poor attire destitute look. She outrightly trashes this idea and looks at Feminism from a different angle.

Talking about her roaring voice, team Storizen wants to introduce our readers to her two books.

Saying this, we at Storizen would like to thank and congratulate Manasa Yendluri for her time and thoughts on women, Dalit women, and Dalit Literature. Wishing you a stroke of great good luck! I Believe In The Essential Goodness Of Humankind, In Compassion And... 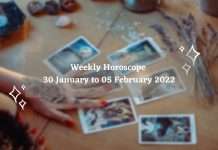 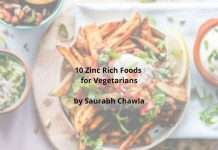 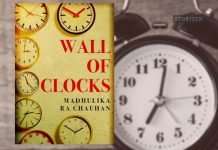