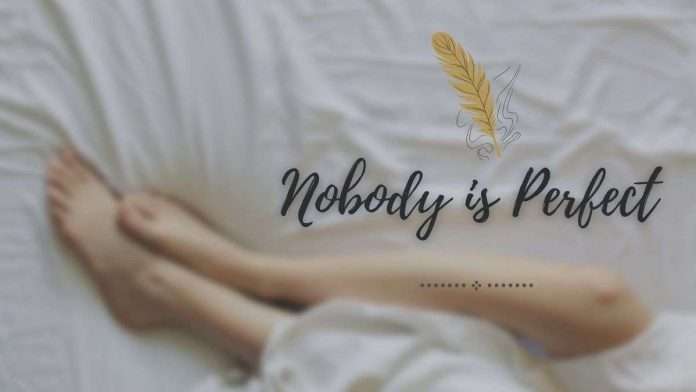 Roger was not satisfied with his life as he wanted perfection but he got to face too much imperfection, too many anomalies. From his early childhood, he suffered from an acute sense of dissatisfaction. He wanted everything immaculate. A speck of dirt in the couch crevice, he would shudder in disgust. Too many birthdays presents he would term them as a waste of money.

His friends called him ‘perpetual faultfinder and snobbish failing to understand his real anxiety. Even a score of 98% wouldn’t please him while obtaining full marks would be justified as a depreciating standard of the school.

Roger grew up, got a decent job, bought a lucrative house, and donated the excess amount to philanthropic causes. Still, the nagging dissatisfaction persisted. The poverty, the inequality used to eat him up. “If everything were perfect” he used to sigh.

In-office, the credit for the hard work and labor of the workers were usurped by the boss who reveled in the skyrocketing profits of the company while the actual people responsible used to languish in the shadows of oblivion. This infuriated Roger and he was about to resign just after Christmas.

On Christmas, he wished for perfection, a perfect world.

He woke up the next day, the sun exceptionally bright, prodigally drenching him in her radiant glory. The sky, was a bright azure, his perfectly manicured gardens resplendent with spring colors. Just as he liked. When he stepped out to go to the office he was surprised to see all identical buildings with complementing colors lined on the roadside.

In his office, he found his boss, infamous for ill-temper and outright favoritism graded each officer equally. Even the fat Steve who dozed off most of the time and ate 5 cheeseburgers daily managed to get an “outstanding.”

He came home and his son told him that today something weird happened in school. Everybody scored the same and was able to answer all the difficult questions. “No competition I guess” his voice sounded somewhat forlorn.

The next day the same thing happened. Again the excess sunshine, not a beggar in the street, identical raise in office. And the next and the following day.

With a jolt, Roger realized that his wish had come true. Everyone was now equal, everything the same. The houses, the marks, the grades, the flowers in the garden. Even the sky was a dull monotonous azure with not a speck of weird-looking clouds.

When had December been free from the snow? The constant smile emanating from everyone’s faces flashed uncomfortably in front of his eyes. It almost made them robotic.

Suddenly he missed the snow, the misty greyish cloak shrouding the landscape seemed a refreshing change.

And no matter how much he worked assiduously, everybody was praised and awarded equally. Somehow it was a bit disincentivizing, making him somewhat lackadaisical. Again the known sense of dissatisfaction was slowly creeping ready to engulf him in its despondence.

His son would complain “What is the use of working extra hours if lazy Sam gets equal marks?”

And Roger started realizing there is beauty in variation, the need for sorrow because without it the true worth of happiness would be lost.

Poverty is a drawback, but it could not be eviscerated with a magic wand. Honest labor is imperative and so is healthy competition.

His wife came one morning at the breakfast table. “Why such a long face Roger? I thought you got your wish?” she said with a wink.

Roger only grunted in response.

“No problem, you can have another wish” his wife gave him a plate with a cake sitting on it

“For your birthday today, a plain fruit cake with a single candle, just as you want. Now blow it.” The next morning Roger woke up with the drizzling of snow, it had poured exceptionally last night covering much of the road. “Come outside John. Let’s play snowballs outside.” squeaked an ecstatic Roger to his surprised son. Finally, his world of imperfection had returned back and it had become perfect for him. 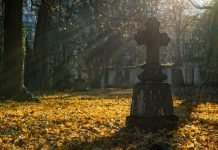 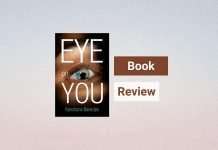 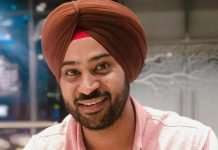