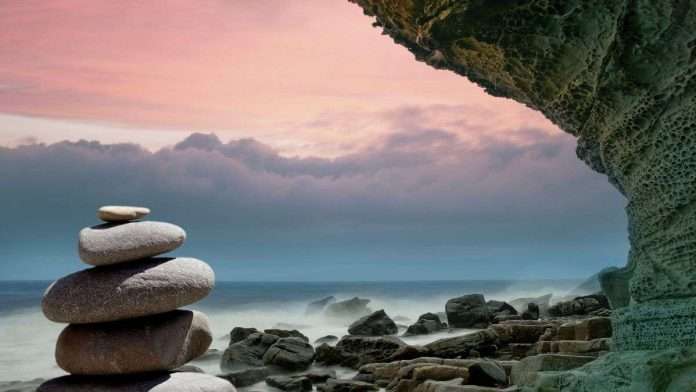 Spirituality is a realization, a state of mind of supreme bliss, and a vehicle to attain everlasting happiness. In books, there are more literary meanings for the terms. But I feel it is subjective, distinct for different people, varying from man to man. But there is a stark difference between religion and spirituality where the former is somewhat subsumed within the latter.

Spirituality transcends the boundary of religion and becomes much bigger, much greater. It emanates unfettered peace, a subtle sort of contentment, distinct from the transitory sense of exhilaration and is actually a process of attainment of happiness which means the addition of positivity with the removal of negativity.

Happiness is a state of mind driven by optimism, contentment, and joy which is long-lasting. It can be attained by directing our thoughts with the oars of wisdom and knowledge in a positive direction and then sustaining it. And spirituality is one means of attaining it.

There are certain attributes of spirituality that infuse an innate impression within our mind and hence evoke unadulterated happiness.

For example, the belief of someone higher is looking over us and we are under his divine providence, this very faith forges us with newfound strength and hence instill a fresh sense of confidence in our heart to perform well in our day-to-day activities. Faith, an outcome of spiritual belief, is an anchor which holds our hope in trying times and prevents it from getting extinguished.

Spirituality helps us to demolish the citadel of superstitions and walk boldly with faith as our guiding light. It broadens our intellect without making us arrogant. It provides us wisdom to direct our knowledge in the right direction.

It inculcates within us a sense of compassion, empathy, philanthropy, and a sense of happiness. We have often felt untainted joy when helping others or doing some charity. This is an outcome of spirituality.

Spirituality is a balm to calm a racing mind and instill in it a sense of purpose. And when it is coupled with some healing tunes it magnifies its influence.

The belief in a higher power and our connection with him is a fundamental aspect of spirituality and is clearly enumerated in Ramanuja’s Visishtadvaita or Nimbarka’s Dvaitadvaita which tells us about our relation(atman) with the Almighty (Brahman).

Spirituality emanates peace and hope and is efficacious to battle depression.

It also bolsters hope in a dying heart and is a perfect tonic to fight anxiety.

It is also a source of happiness and thus fortifies our immune system.

Meditation is also another method of practicing spiritualism that not only improves concentration but also attenuates stress. This when supplemented by yoga becomes a panacea for a plethora of problems.

Every person’s methods to practice, spirituality may vary. While some may find indomitable happiness in religion, for others practicing philanthropy is the road to unimpeded joy and for some meditation may bring the long-awaited peace. But the one thread connecting all these is the quest for joy much larger than one attained through materialistic means.

From my personal experience, I can attest to the magical impact of concentration when aligned with the right dose of healing music and pranayama. Once in a bumpy flight and amid an extensive feeling of trepidation, my stomach churned in anxiety making my breath erratic.

I silently resorted to listening to Mozart’s healing music on the LCD screen fixed within the front seat and supplemented it with the rhythmic pressing of my nose to prodigally inhale oxygen and amid the hue and cry of the airplane I delved into a subtle sense of tranquillity only to wake up to find the airplane reinstated to its normalcy.

For me spirituality is much bigger than religion, it is a faith unshaken and a belief in The Almighty protecting us which gives me the strength to walk in my life with a smile. 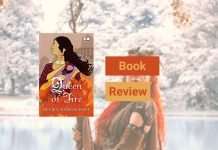 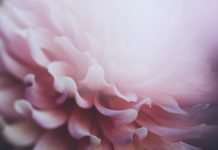 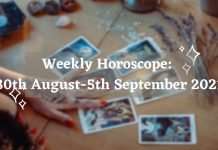 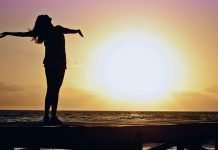