As India celebrates its 72nd Republic Day on 26th January 2021, we here at Storizen would like to pay tribute by listing the books by Freedom Fighters of India. Thousands of freedom fighters lost their lives in the battle to free India from the rule of the British.

Here is a list of books by Freedom Fighters of India that are a must read!

1. Why I am an Atheist by Bhagat Singh

Bhagat Singh wrote an essay in 1930 when he was imprisoned in Lahore Central Jail. He titled the essay ‘Why I am an Atheist’ to reply to his friends who thought that he became an atheist in vanity and self-admiration.

Get your copy of Why I am an Atheist – Amazon | Flipkart

A set of 103 devotional poems chosen by Rabindranath Tagore from his set of Bengali Poems.

Get your copy of Gitanjali – Amazon | Flipkart

A book was written by Lala Lajpat Rai in reply to a journalist  Katherine Mayo, a journalist who wrote a book that was biased and discussed only the problems. Rai wrote the book comparing the USA and Britain of that time with India showing that their situations are no different to India.

Get your copy of Unhappy India – Amazon | Flipkart

The book is about the origin and growth of the Hindu-Muslim conflict. What happened during the partition of India? The book is an account of the causes and effects of the division of India into Hindu and Muslim sections.

Get your copy of India Divided – Amazon | Flipkart

Also Read – 7 Suspense/Thriller Books That Will Intrigue You

The book was written by Gandhi as a dialogue between Gandhi and his close friend Pranjivan Mehta arguing about the beliefs in civilization, education, passive resistance. It was banned by the British Government.

Get your copy of Hind Swaraj – Amazon | Flipkart

6. The Discovery of India by Jawahar Lal Nehru

The book was written by Nehru during his four-year tenure in prison. The book is a broad view of Indian history, culture, and philosophy.

Get your copy of The Discovery of India – Amazon | Flipkart

As the title suggests, the book narrates the struggle India went through during the inter-war period. The book also perfectly etches the assessment of Mahatma Gandhi’s role in the Netaji’s reflections on the key themes in the history of India.

8. The Golden Threshold by Sarojini Naidu

Get your copy of The Golden Threshold – Amazon | Flipkart

Maulana Azad has written India Wins Freedom from his perspective. He has shared his personal experiences of India’s independence and his views on freedom and liberty.

Get your copy of India Wins Freedom – Amazon | Flipkart

Which of these have you read? Which you are going to read? Do share your favorites in the comments section below! 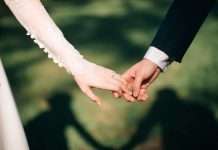 On a Bench at The Beach 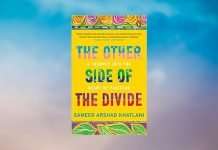 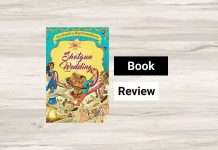 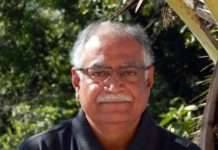 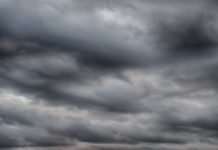 Book Review: Myths and Legends From Around The World