FROM THE BYLANES OF KAMALIA and the rugged landscapes of Quetta in India of the 1940s which later became Pakistan, they escaped to the Partition-ravaged cities of Amritsar, Agra, Delhi and ­finally settled in Ludhiana with little more than the shirts on their backs. From here, four of the six Munjal brothers built their business, part by part. There was no grand vision of building a world-scale enterprise; their aim was simply to survive and provide for their families. Hero began with trading in and then manufacturing bicycle parts, evolved into bicycles, mopeds, automotive parts, motorcycles and scooters, and today the restructured group also encompasses service businesses and infrastructure.

In 1986, thirty years after its inception, Hero Cycles became the largest bicycle maker in the world. In the next ­fifteen years, the motorcycle venture Hero Honda also became the largest in the world, and both pole positions are held fi­rmly even today. This is an authentic ‘Make in India’ story about overcoming many odds: labyrinthine red tape, tepid economic growth and later, global competition. It follows the lives and times of the four Munjal brothers who lived together and scripted a dramatic revolution on two wheels without any formal education or resources. In parallel, it’s also the story of how an agrarian economy like India, with limited means of transportation, took wing on the back of this two-wheel revolution.

Driven by family values and Indian ethos, yet wholly contemporary and pioneering in their thinking and best practices, Hero ­firms today are renowned for putting mutually benefi­cial relationships at the very core of their business philosophy. The book goes deep inside the ‘family spirit’ that brought employees, customers, channel partners, suppliers, and local communities together to create success, welfare, and well-being for millions over the past seven decades. A rare story that proves how a principle-driven organization can create exceptional value for society.

Sunil Kant Munjal is an entrepreneur and investor with wide-ranging business, governance, and policy advisory interests. He is the youngest son of Brijmohan Lall Munjal, the founder of the Hero Group. Besides setting up many new enterprises and providing strategic inputs for the Hero Group as chairman of Hero Corporate Service, he was also one of the managing directors of Hero Cycles, and subsequently the joint managing director of Hero MotoCorp (formerly Hero Honda).

As the Chairman of Hero Enterprise, he oversees diverse service and manufacturing businesses and has made strategic investments in several areas ranging from e-commerce to hospitality both in India and overseas.

The Press Release was published in Storizen Magazine January 2020 Issue. 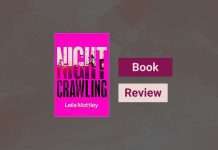 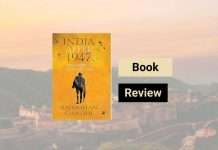 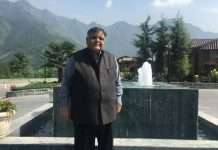 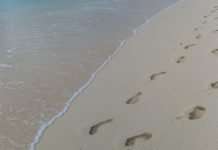 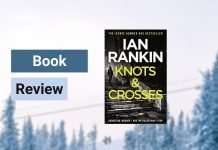 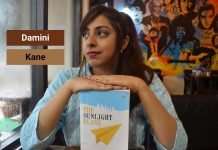