Vagh Pratap Singh, aka the Captain, is conman extraordinaire. From transporting illegal merchandise and stealing cars to breaking safes, he’s done it all. But now, in his fortieth year, he’s ready to retire.

So when Udhham Kumar, a crooked politician from Uttar Pradesh, commissions the Captain to track down and steal Poppy Flowers, a Vincent van Gogh painting that has been smuggled into India after it went missing from a museum in Egypt in 2010, the Captain knows that he’s found his last and biggest case.

But a dangerous gangster is now in possession of the painting, and the Captain is being followed by Udhham Kumar’s ruthless associates, greedy for both money and power. As the odds against him begin to stack up, the Captain realizes that his last heist might not be as easy as he’d imagined.

Vish Dhamija’s latest, an ingeniously crafted page-turner about an audacious modern-day heist, is crime fiction at its finest. Praise for the author:

‘Vish Dhamija has set the sky as the limit’

Vish Dhamija is the bestselling author of seven crime fiction books. He is frequently referred to in the press as the ‘master of crime and courtroom drama’ in India. In August 2015, at the release of his first legal fiction, Deja Karma, Glimpse magazine called him, ‘India’s John Grisham’ for stimulating the genre of legal fiction in India, which was almost non-existent before his arrival on the scene. The Heist Artist is his eighth novel. Vish lives in London with his wife, Nidhi.

To the Moon and back… – Poem by Devika Parekh

From Assisting to Becoming a Poet – Harsh Badheka Masroor 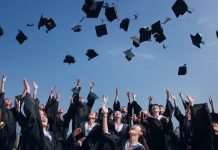 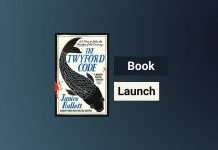 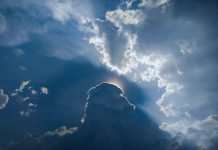