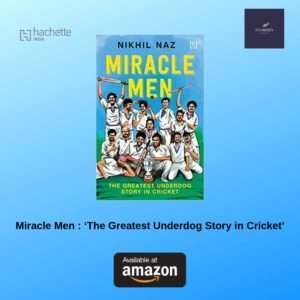 About the book: The year was 1983 and Team India was in its first-ever World Cup final. They were the minnows of the cricketing world – so much so that the bookmakers were offering 66:1 against India winning the title.

Yet, despite the odds stacked against them, Kapil Dev’s inspirational captaincy took a bunch of no-hopers to World Cup glory. As Dev held the trophy in his hands on 25 June that year, India ushered in an era during which cricket would go on to dominate all sporting activity in the country and the men who played the winning innings would be venerated as demigods. 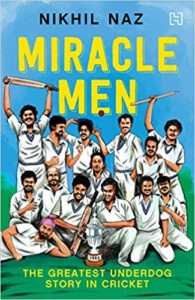 Based on first-hand accounts of the days leading up to that historic win, Miracle Men brings alive some of the most glorious moments in Indian cricket. From dressing-room disagreements to selectorial intrigues to on-field strategies, this riveting account is as entertaining and full of unexpected turns as the best game of cricket.

NIKHIL NAZ is an award-winning sports journalist and presenter. The last 17 years have seen him travel across the globe to cover some of the biggest sporting events, including the ICC Cricket World Cups, the FIFA World Cup, and the summer Olympic Games. Miracle Men marks his debut as an author. 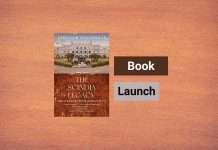 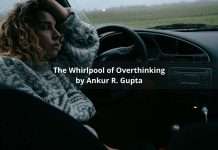