INSPIRING STORIES OF CEOs WHO ARE INTRAPRENEURS

Dr. Pawan Goenka, MD, Mahindra & Mahindra, the man behind the success of the Scorpio

Manu Jain, Global VP, Xiaomi and MD, Xiaomi India, who helped build the company into the number one smartphone brand in India 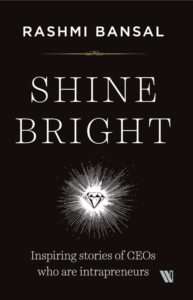 Nitin Paranjpe, Global CEO, Unilever Plc, who found a way to grow any business that he was handed charge of

Harsh Bhanwala, Chairman, NABARD, under who the NABARD balance sheet has grown from Rs. 213,000 crores to Rs. 354,000 crores with zero net NPAs (Non-Performing Assets) and whose focus is to help farmers

Amitabh Kant, CEO, NITI Aayog, who in his impactful 38-year career in civil services, was among other things, responsible for the ‘Incredible India’ and ‘God’s own Country’ campaigns

Chitra Gupta, teacher and visionary, who transformed Zeenat Mahal Sarvodaya Kanya Vidyalaya No. 2, a low-performing government school for girls, into an institution of excellence and making it into a ‘model’ for the government school system to follow Rashmi Bansal is a writer, entrepreneur and motivational speaker. She is the author of nine bestselling books on entrepreneurship Stay Hungry Stay Foolish, Connect the Dots, I Have a Dream, Poor Little Rich Slum, Follow Every Rainbow, Take Me Home, Arise, Awake, Gods Own Kitchen and Touch the Sky which has sold more than 12 lakh copies and been translated into 12 languages. She is an advocate for women’s participation in the workforce, and a mentor to students and young entrepreneurs. Rashmi is an economics graduate from Sophia College, Mumbai, and an MBA from IIM Ahmedabad. 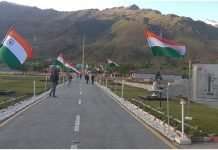 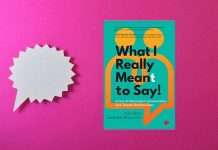 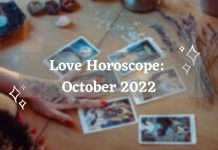 Love Horoscope: Love Messages for your Zodiac Sign for October 2022