On 17th December 2013, the second book of the Mehrunisa Trilogy by Manreet Sodhi Someshwar was launched in Delhi. The event took place at the Full circle Bookstore and café. The event was very well organized by the Westland Publishers team. After the phenomenal success of the first book of the trilogy, ‘The Taj Conspiracy’, the second book ‘The hunt for the Kohinoor was the most awaited book of the year. It is India’s first thriller trilogy featuring a female protagonist, Mehrunisa Khosa. When asked on the inspiration behind the book, author Manreet Sodhi Someshwar said, “When you grow up in a border town, history is in your veins; and so I have tried to incorporate my first hand experience as a citizen in a war prone region into this book. Also in the ongoing gender debate in India, the book’s female protagonist-Mehrunisa provides a strong positive role model for young women. With the roaring success of The Taj Conspiracy, I hope for an equally enthralling response to its adrenaline filled sequel.” 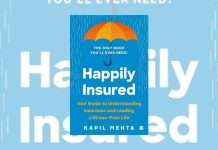 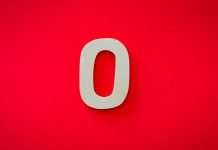 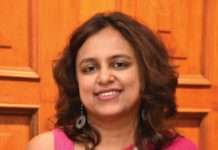 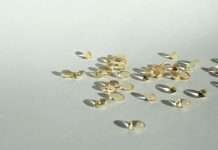 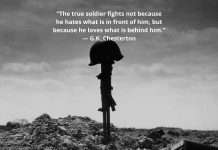